Owner and the chairman of the board - Wendre

Owner and the chairman of the board 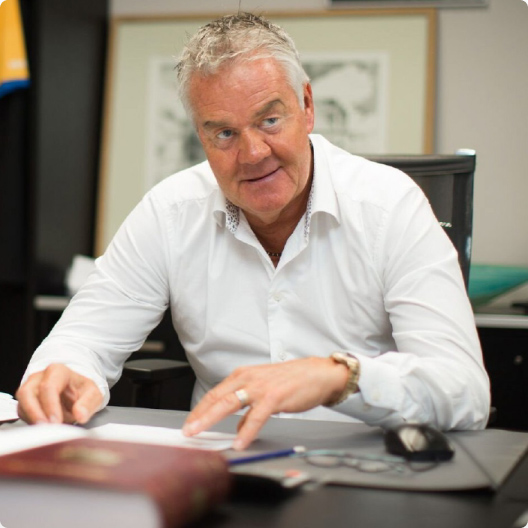 Wendre Group is owned by Peter Hunt, a Swedish-born entrepreneur with Estonian roots.

With years of experience as a mayor sportswear vendor, he acquired shares in Wendre in 1996 and the company began its transition to becoming an international corporation with an international sales network.

Since 2002 he has been the company’s sole owner.

Peter is a hands-on leader with a clear vision. He was elected the Entrepreneur of 2009 in Estonia (award by Ernst & Young and the Estonian Business School).

Under his leadership, Wendre has become one of Europe’s most successful textile producers.

A keen golfer, Peter has developed several top-notch golf courses in the Nordic region. He also is a football fan and president of IFK Norrköping, Sweden.